A Fire Demon Painting - Some Artwork

I purchased a new set of Liquitex acrylic paints this weekend. Got some work done on the new novel, then painted this after dinner.  If you like it, you can buy a print at Artpal.com. 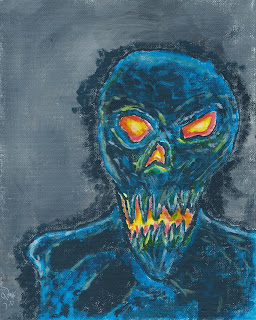 Not many updates to post tonight, but thought I'd share a few of my recent works. The first is a "zombified" Wolverine, and the second is an acrylic painting of the masked man himself. I have prints for sale up at Artpal.com. 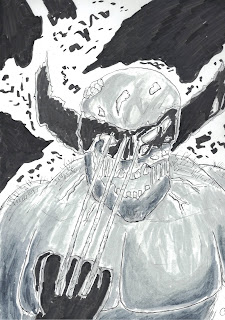 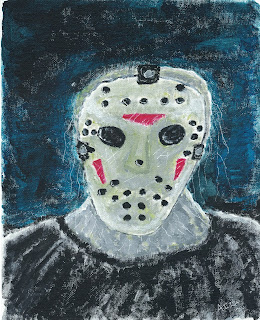 I suck/this sucks (You don't. Everyone starts somewhere, and you can improve your craft through study and practice).

No one will want to read this. (There are billions of people in the world. Do you honestly think no one at all will like it?)

No one will publish this. (Send it out anyway. We're not the best judges of our own work. If your work gets rejected, send it again. Repeat as needed.)

I'm a fraud. (Everyone feels this way. Keep going.)

My parents/friends/partner told me I shouldn't do this. (If the people around you constantly crap on your goals/dreams,  you may want to re-evaluate the relationship.)

I'll never achieve success. (The most successful people in the world started from nothing.)

Everyone else is more successful than me. (Comparison is deadly. Put in the work. Keep going. Keep learning and improving.) 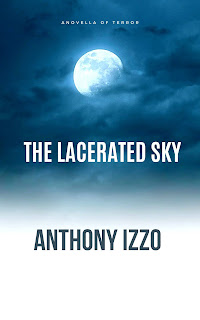 Got some work done on The Lacerated Sky. Currently clocking in around 23,000 words. I expect it'll finish up around 28-30K. I have an ending in mind, but we'll see where the story goes.

We had a beautiful fall day here. Temperatures in the mid-sixties with a light breeze. Jenn and I went to the local farmer's market this morning. Got some zucchini and Italian sausage from "the sausage guy" at the market.  Got out on the tractor and sucked up all the leaves in the yard.

Did some more writing after dinner.

I just finished Jordan Harper's She Rides Shotgun. Highly recommended if you like crime novels.