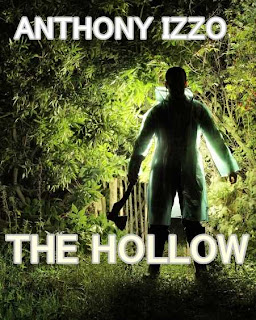 I'm looking to attach a new name to my publishing company, and I need your help. It's currently called Steel City Press, but I'm not in love with that name.

Therefore, a contest is in order. The winner will receive a $10 Amazon gift card and an acknowledgement in my next book, The Hollow. Please send entries to my e-mail at:

I'll choose the winner based on the most creative and fitting entry.  Entries can be horror-related. Or not. Whatever blows your skirt up. I'm open to anything.

The deadline for entries is midnight, September 13.
at September 06, 2011 No comments: