Draft of Horror Novella is Done

The draft of The Walking Man is done. Finished at around 27,000 words (about 105 pages). I think it's a nice length for a novella. I have a small scene to add, then it's on to editing and proofreading. The cover's below. This is the first story I've written based on cover art. The artwork caught my eye (I purchase the artwork from a stock photo site) and I came up with a story behind it. I like this approach and I'm going to look for story opportunities like this in the future. 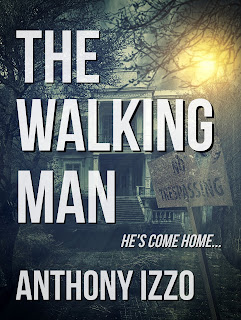 I crossed the 20,000 word mark on The Walking Man. It's looking like it might end up around 30K. I'm having a blast writing the finale. This is my first horror title in a while. The next one will be horror, as well. I'll likely alternate a few horror titles with some thrillers/crime stories.

I saw IT for the second time last weekend. Loved it even more the second time around. The film captured the spirit of The Losers' Club and the kid who played Richie Tozeir killed it. The new Pennywise was creepy as hell. There were also some nice touches, like Georgie's Lego turtle, Bill's Tracker Brothers t-shirt, and the 1990 Pennywise head in the clown room. I can't wait for the second movie.

I also have a book signing coming up. More details to come.
at September 21, 2017 No comments: 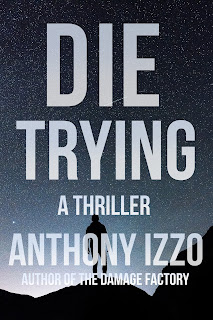