Where the Dead Go - Cover Art

The cover design is complete for Where the Dead Go. I'm working on the formatting. The book should be available in all formats later this week.

Mia was a teenager when two men broke into her home and slaughtered her family. The crime made headlines, known as the Gordon Farmhouse murders. Cursed with having visions, she witnessed the massacre through the killer's eyes. Now, fifteen years later, the visions have returned, and the men who killed her family are back and looking for her.

One of them is more than an average killer; he's lived for a century, moving between the physical world and a realm beyond ours. An undead killing machine. As the killers close in on her, Mia will have to save her own life and that of a young girl who shares her unique gift. 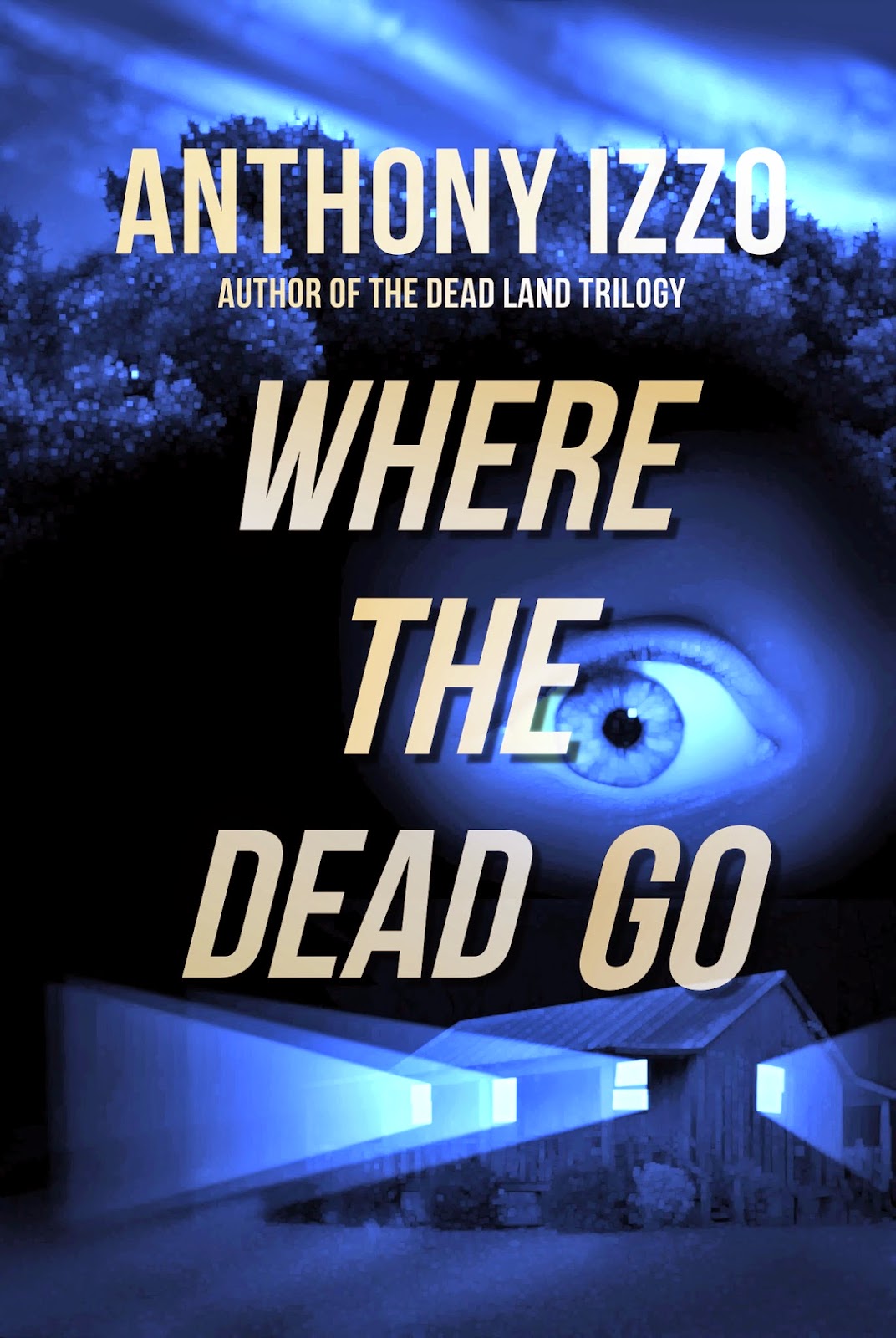